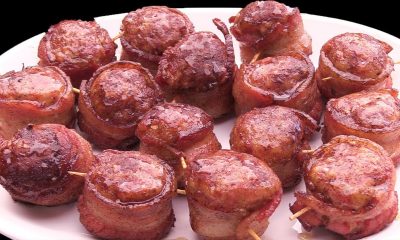 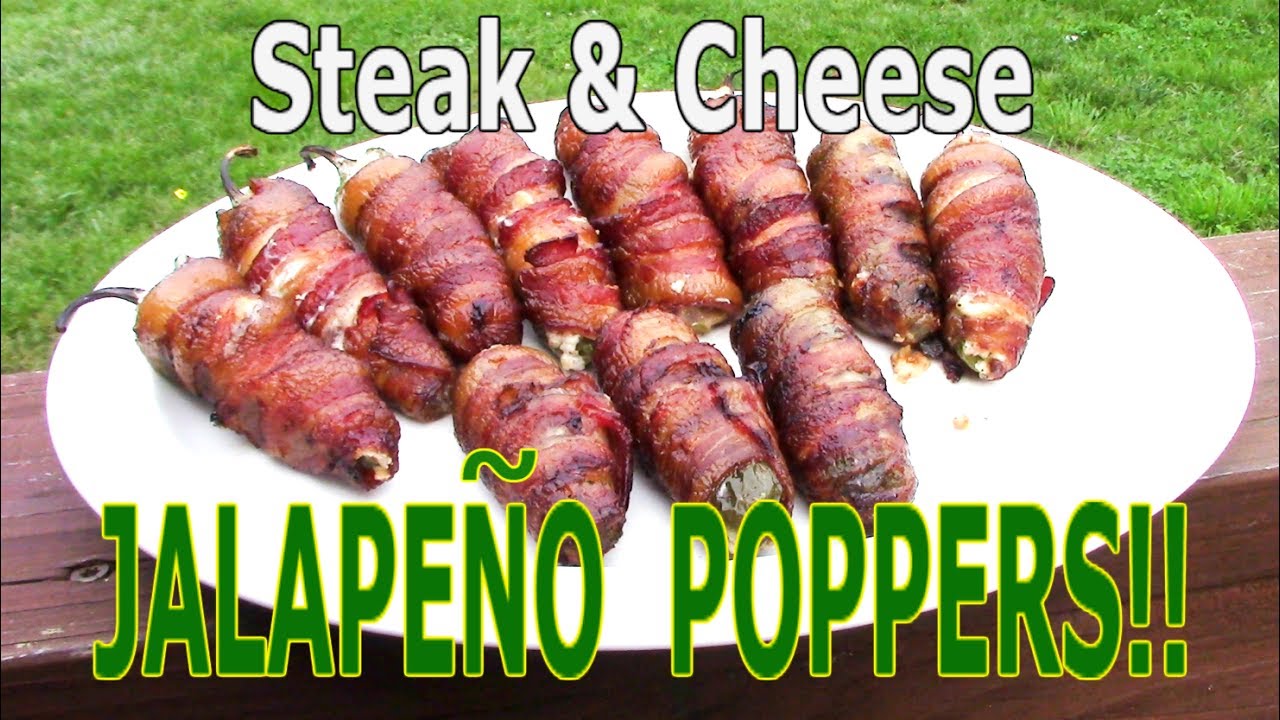 CHEESESTEAK POPPERS!! – How To Make Jalapeno Poppers – The Wolfe Pit 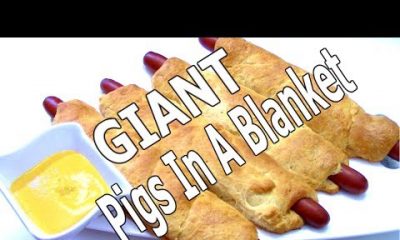 GIANT Pigs in a Blanket – WHAT ARE WE EATING?? – The Wolfe Pit 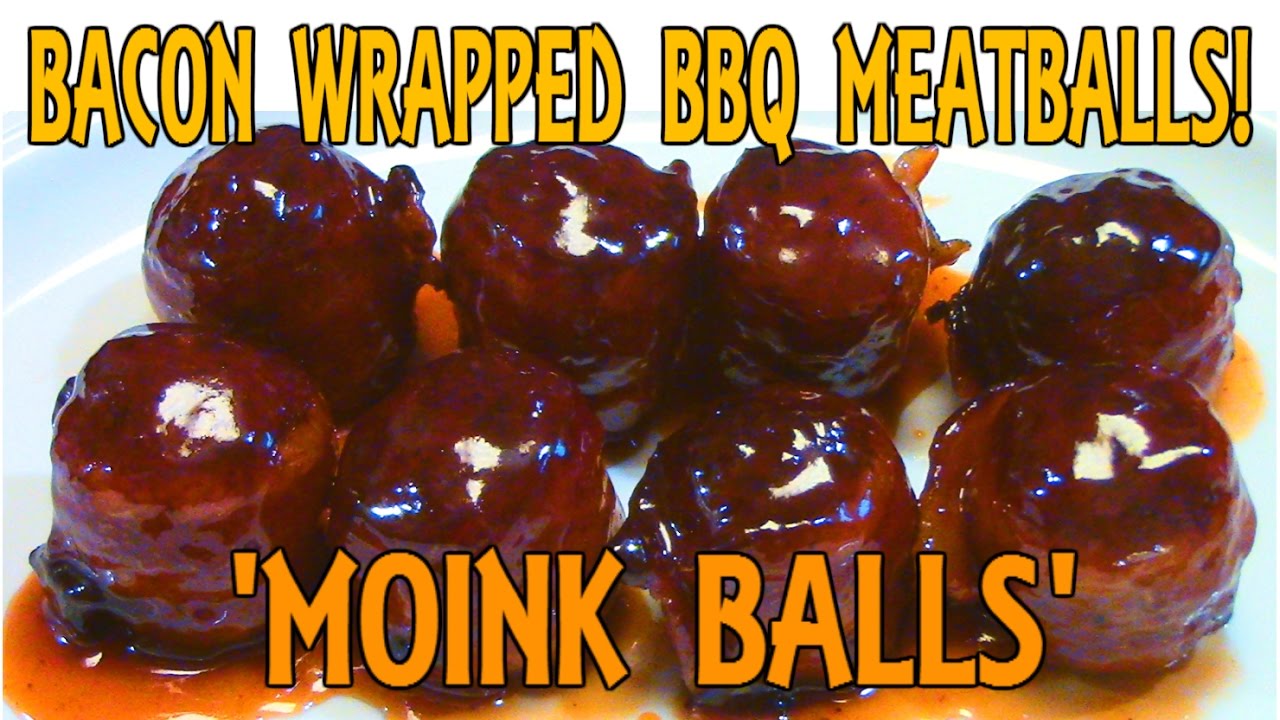 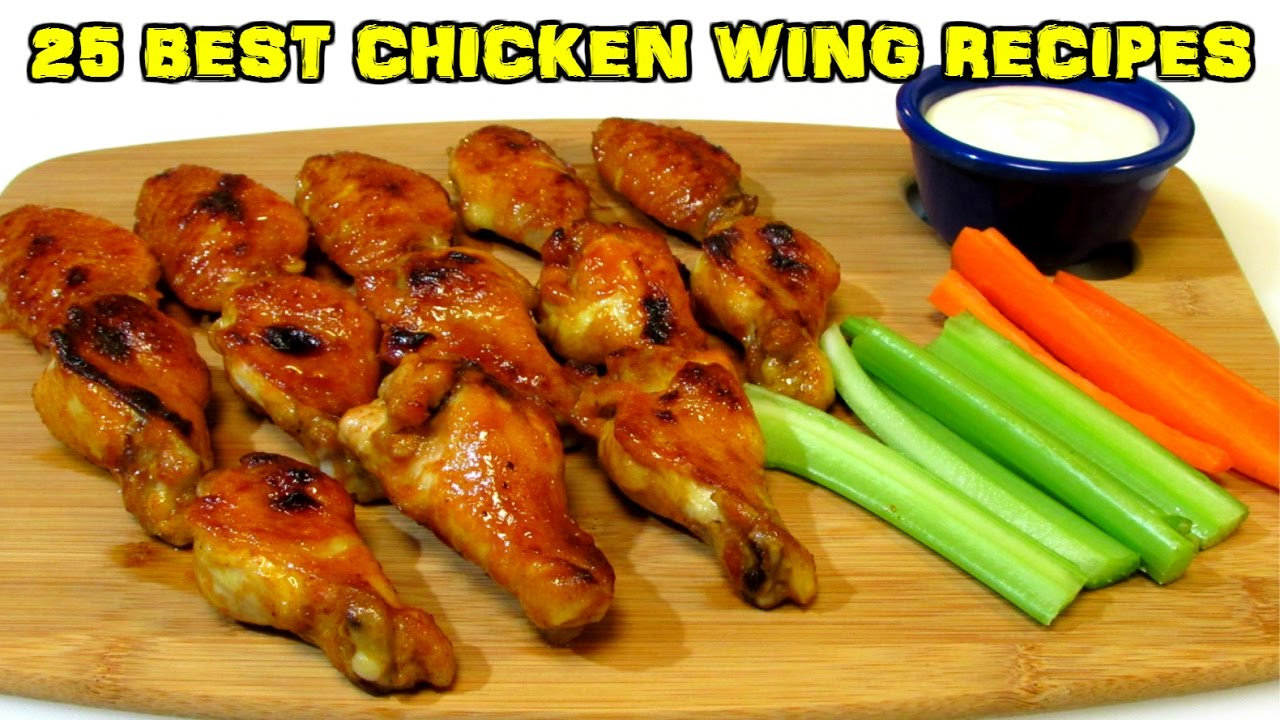 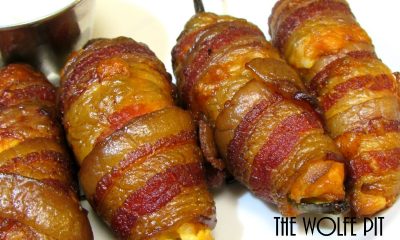 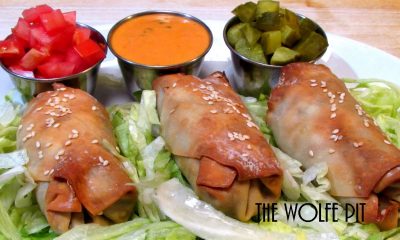 How to make the BEST Bacon Cheeseburger Egg Rolls!!! 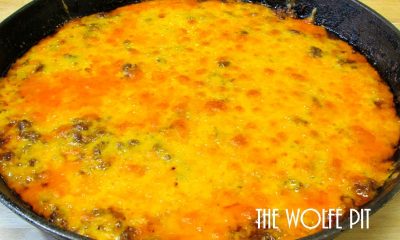