After Dena Thompson attempts to murder her new third husband with the lure of kinky sex, he barely survives and she gets three years in jail. Police eventually discover she’s a gold-digger and murderer after finding large amounts of poison in the exhumed body of her second husband. 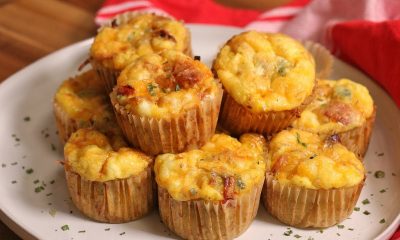 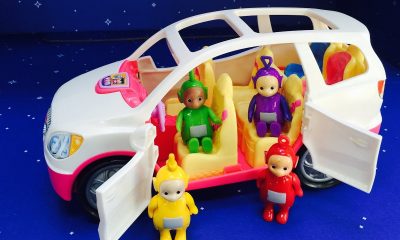 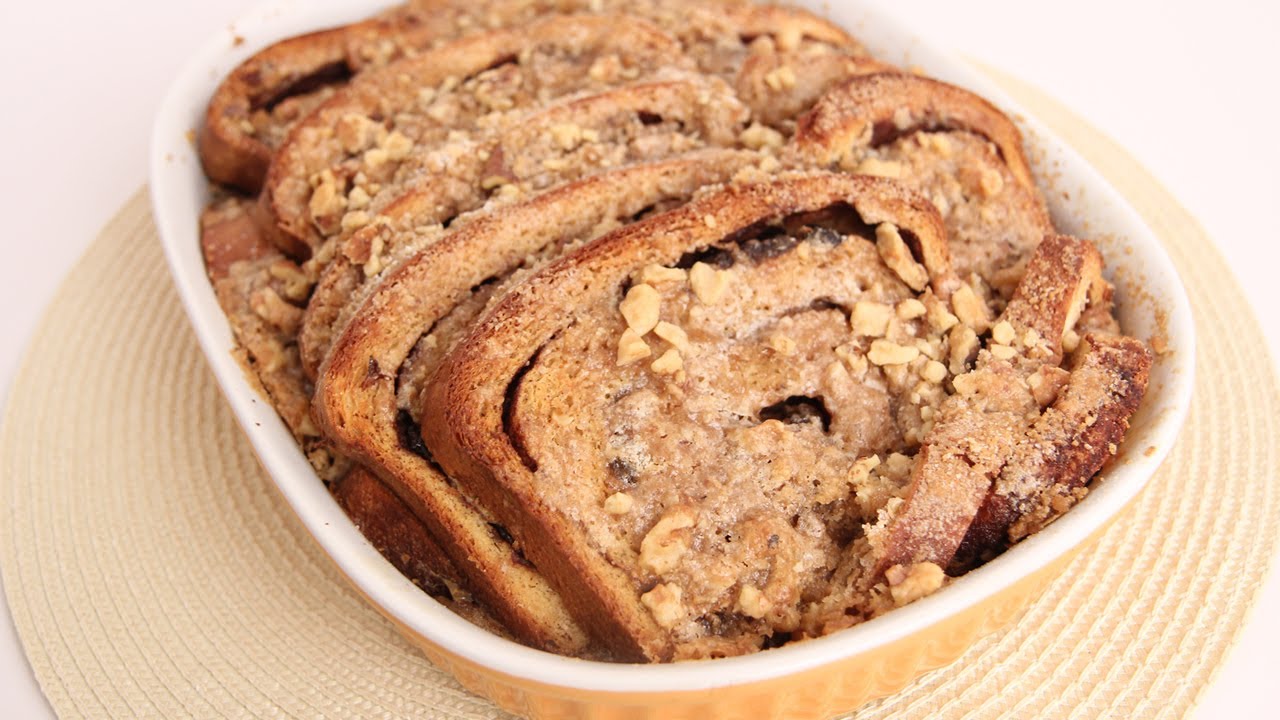 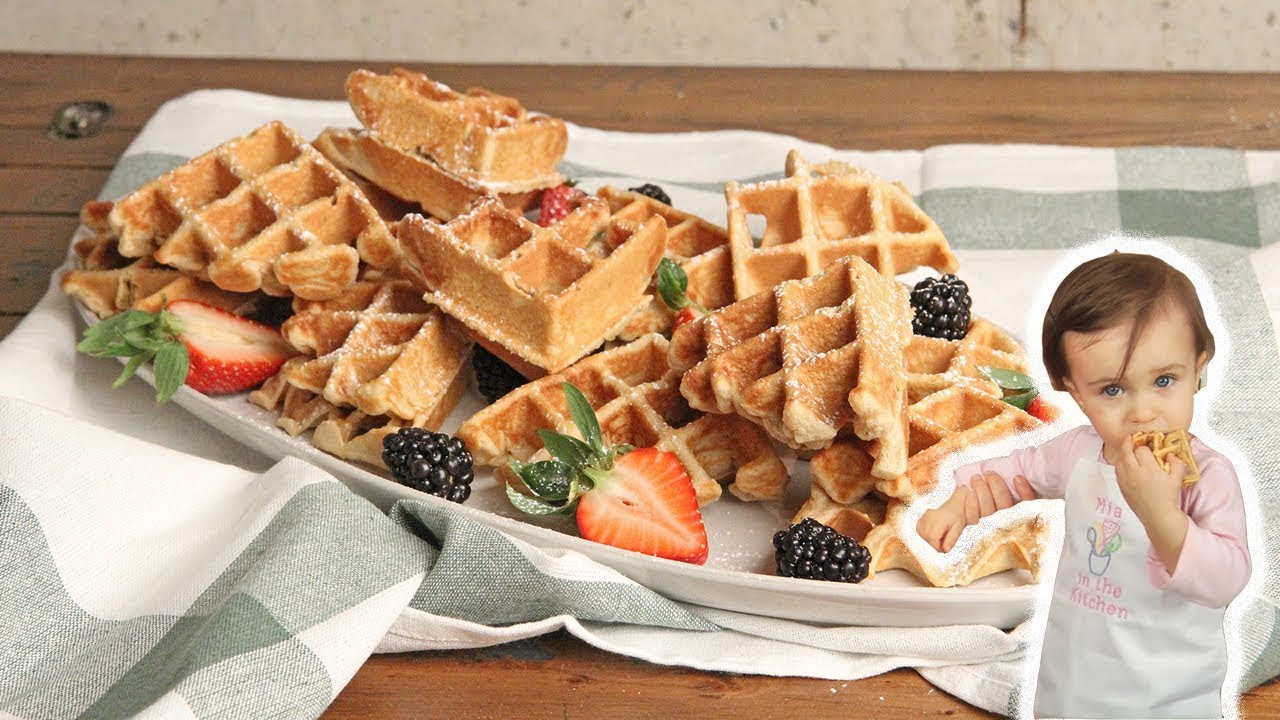 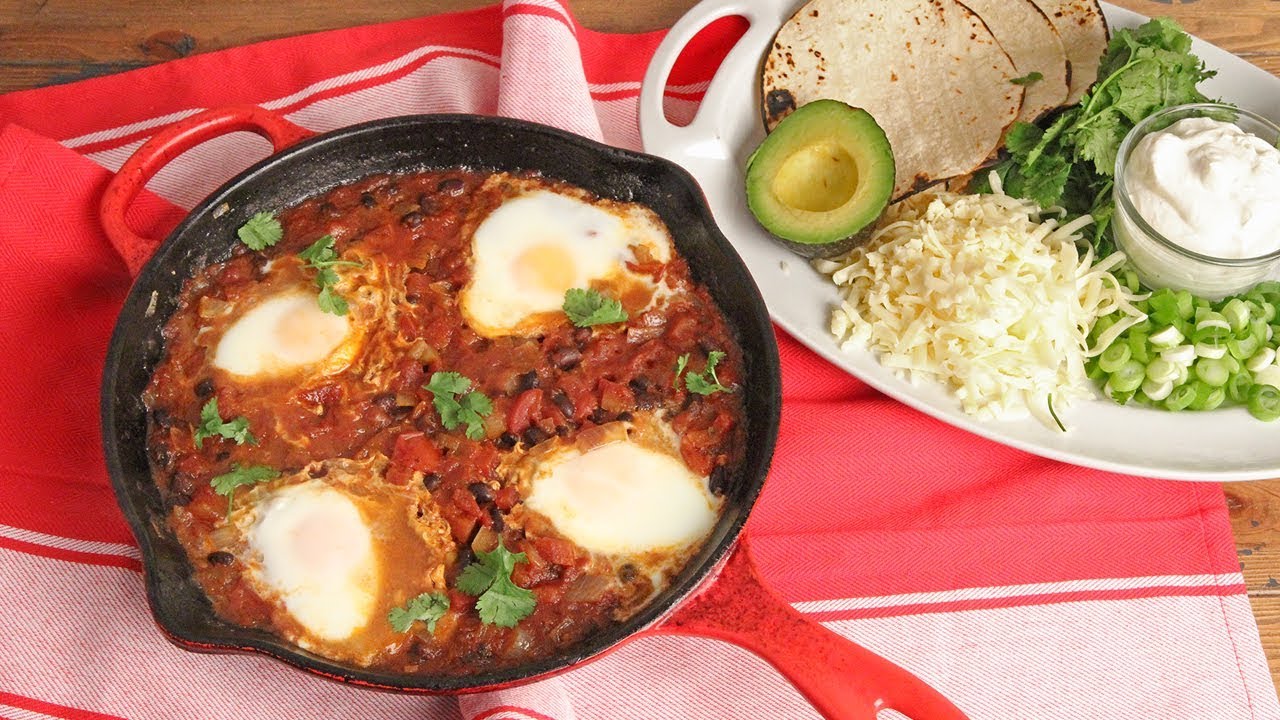 How to Make Huevos Rancheros | Episode 1254